Located in the deep southwest along the borders of Arizona and Mexico, Hidalgo County began as farming, ranching, and mining communities long before statehood in 1912.

The county was formed from Grant County in 1919, with the county seat in Lordsburg. It was named in honor of Miguel Dolores Hidalgo, who led the revolution in Mexico in 1810, which eventually led to its independence from Spain. The county “towns” are Virden, Lordsburg, Cotton City, Animas, and Rodeo. Panoramic mountain horizons and spectacular views of the sky are only part of the county’s appeal. It boasts two ghost towns, a geothermal electricity generating plant, birdwatching, ranch tours, and hiking.

You must meet eligibility requirements for each position. 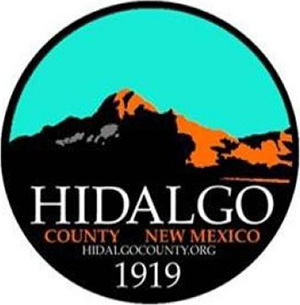